Get fresh music recommendations delivered to your inbox every Friday.

On Your Knees, Motherfucker (PRSPCTRVLT006) 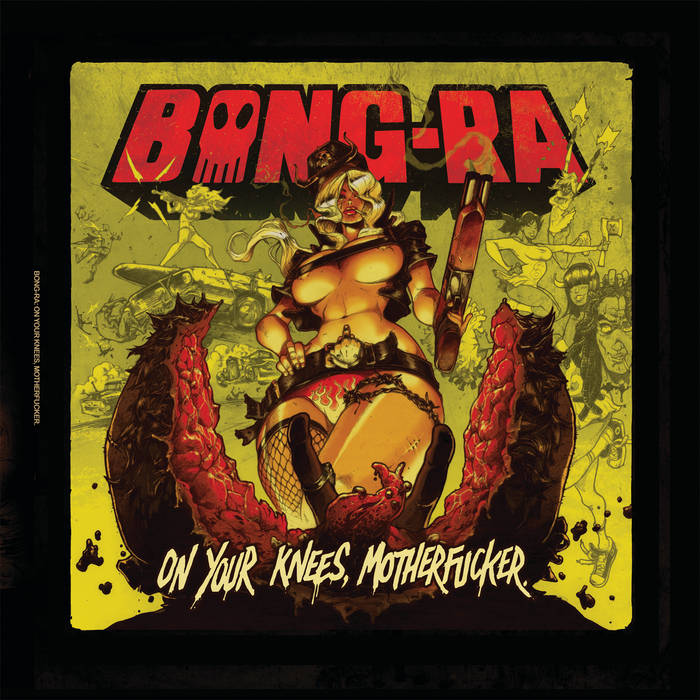 10 Years ago BONG RA unleashed his legendary Bikini Bandits album to the world. The impact was huge. For many this was their first introduction to the Breakcore genre. Peel sessions, MTV video's.. the list goes on...

Now 10 years later, the legend that is BONG RA is still standing strong as ever and to celebrate this PRSPCT recordings is releasing a 10 year anniversary remix EP of this classic album.

4 tracks containing 2013 remixes of classic tracks by the dreaded Breakcore Master himself!

Due to discontinued support for Bong-Ra we’re no longer reselling this release.